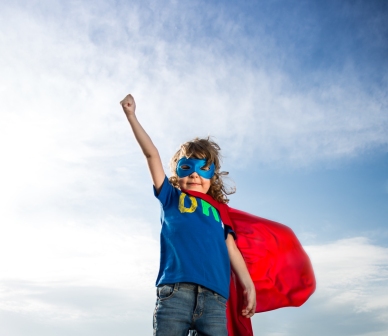 04 Jul Declaration of Independence: A Most Powerful Day of Intention 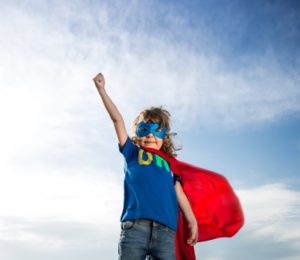 On July 4th, 1776, leaders of the 13 American colonies authored and signed a document known as the Declaration of Independence, indicating to the British Empire that they were stepping out on their own to form their own country, their own identity.

Before that day of declaration, or intention, July 4 had no relevance. It was a day like all others. Anniversaries don’t exist until they are first established in our mind as meaningful. These are typically events, commitments or declarations that have meaning for you and are therefore worth remembering. These are significant markers in your own life. What declarations have you made? Are you celebrating your markers, your anniversary days of new beginnings?

This statement or declaration was just that – words! It had not manifested into experienced reality yet. They put words out into the universe in that moment in time, indicating that they were creating a reality of Independence, despite the current lack of manifestation. How powerful an example this truly is of stating an intention or desire, in the midst of an opposite reality! In the midst of oppression, they declared themselves Powerful, Strong, and Free.

The Declaration of Independence has always been one of the most powerful moments in the history of the world. It inspired independence movements all over the world for the next 250 years. It was an example of what could be done to stand up to something great and more powerful (in our eyes) than ourselves. It was a true David and Goliath story.

It took the Americans 7 years, until 1783, to experience actual freedom. India presented its own amazing example of declared independence. India’s Congress declared independence in 1929, and did not achieve actual independence until 1947 – 18 years later! Talk about staying in the game, staying with the intention, riding the ups and downs, as well as the circuitous routes we all can travel to achievement and manifestation!

These revolutions were not standing in the face of some easy, weak, minor obstacle. They were casting off something formidable. In some cases, they were letting go of some comforts (comfort zones), a familiarity with the known. People feared what might be on the other side of this declaration. What would the retribution or punishment be, what loss might be suffered? Would they ever generate their own economy? What would life look like on the other side? What if they couldn’t go back?

So let’s turn this magnificent tale of independence on you! What does this mean for your own declaration? What declarations have you made already that perhaps you are now in the midst of? What pace of transformation or transcendence are you experiencing as you step into all that you are? What obstacles have you faced and how have you come through? Where do things stand?

And if you haven’t started, what is your declaration today? Write it down! Make a declaration from your Higher Self to the world, to your family, your job. What is your dream or desire? What is your intention? What is the statement you’d like to make about yourself today? What do you desire to create? Remember, when independence was declared, it was the beginning salvo. What followed was mobilization, stepping out. Once the intention is set, thoughts mobilize into action. Obstacles will definitely show up, but the examples above show a commitment to follow through.

Have you noticed that once you make a decision, everything in your energy and thoughts goes in that direction? If you stop after some obstacles appear, that is where you are experiencing an opportunity for growth, a life lesson, a chance to heal old wounds, release fears and shift agreements that need to be cleared. You can be amazing. No one ever heard of many of the entrepreneurs today that are household names – Jobs, Gates, Branson, Zuckerberg, etc. They just started and didn’t stop. They declared, then they stepped through the paces of implementation.

So, write your declaration. Tell the story of it. How did it come to you? What was it about? How is it going now? How far into it are you? What obstacles showed up along the way and how did you persist, or stop? Did you falter, beat yourself up, then start again? Sometimes we stop at the first sign of interference. That’s all right. But the key is to remember that this is your life, the one you have right now. It’s yours to live. Let’s get the compass back out and get the ship back on course.

We can all flounder and struggle. Try not to come to a complete stop unless you got off course. Even this stopping is a lesson. It’s definitely not a failure. You made a start (congratulations!), you encountered obstacles (normal!), you learned and grew from those obstacles, but now, you can step into all that you are. Imagine the addition of guidance and support from the higher realm, inviting in the archangels, masters, ministering spirits, and light beings to your projects. That would take the experience up to a whole different level!

Another thing you likely have discovered is that you are the leader and guide of your own declaration and transformation. No one else can do this for you. Your Higher Self and your soul essence are your navigation system to creating your greatness. And you are so great!

So today, as your declaration, remember how powerful your words can be. Don’t think you’re a fool to be saying something when your visible reality screams of the opposite. This is the moment you are turning your ship, standing up to your “Goliath” and standing in your truth. What a bold, powerful moment that can be. And may I say, what a great day in your life to celebrate as an anniversary? 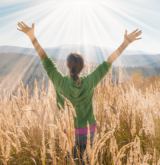 Sealing the Deal: Manifesting an Intention 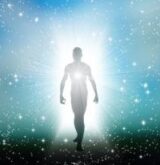 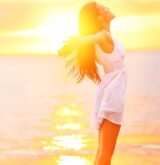 Protecting Your Intention from Sabotage: Realize Your Dreams 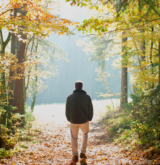 Re-Igniting Your Personal Power for Manifestation